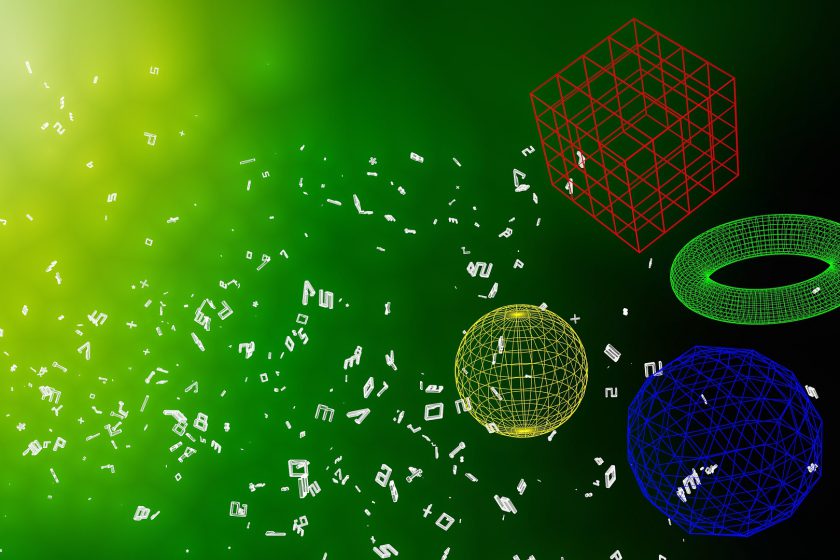 Clarke’s first law states: “Any sufficiently advanced technology is indistinguishable from magic.” In other words, if you know something other people don’t, you will seem like a wizard, and if you are using something about whose inner the inner mechanics of which you know nothing about, you cannot rationally argue about it. Now, math isn’t magic, but it can sure seem like it.

Math tricks are a way to get the kids involved in the field, but also a means to remind us that we are taking certain things for granted. They include shortcuts, jokes, riddles, and other things that make people stunned. We will share three interesting ones with you. Here are three math tricks that seem like magic. Surprisingly, people first believe you can read their mind, which is ridiculous. It is a simple equation of 2x+y, where x is the number your friend imagined and y is the number coming from the third friend. It is best to keep this number even and low to avoid confusion. After dividing everything by half, we are left with x+y/2. When we ask our friend for our money back, we subtract the x. We are left with y/2. It doesn’t matter what x is, nor will it ever. Calculating percentages can be a pain if you are not used to it. For some people, this is very basic, while for others it is thought-provoking. Let’s say that you order a drink. You are not happy with the service and want accordingly – 5%. The problem is that your drink cost $20. This is very simple math, but, for the sake of argument, let’s say that it was a really strong drink and you are having some trouble with numbers. For the life of you, you can’t calculate 5% of $20.

Tell your friend that you are going to write down a magic number and show it to them later. This number is 1089. Instruct them to write a number of their own on a piece of paper. There are a few conditions, though. First, it needs to be a three-digit number. Secondly, every digit must be unique. We’ll suppose your friend picks 246, but it can be any number. Make them write down the number in reverse. In this case, the number will be 642. Now, tell your friend to subtract the smaller number. They should now have 642-246=396. Let’s reverse that number as well: 693. Add the numbers together – 693+396=1089. Magic! One important thing to note is for this and the mind-reading trick: if it doesn’t work, then the math of your ‘victim’ is wrong. Make them do it again.