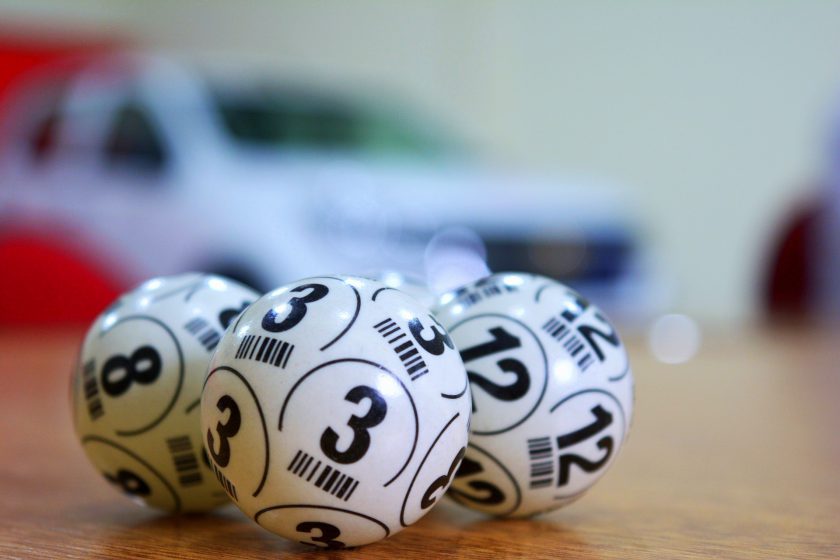 In the movies, you will often hear experts estimate that you are more likely to, in one instance, get hit by lightning on your way to buy the ticket than you are to win the lottery. How slim, exactly, are the odds we are talking about? And can things like MrPlay Bonus Code help in any way?

In a typical lottery game, and there are a few, you pick a combination of numbers and hope that your combination gets picked out. In a pool of 49 numbers, you are allowed to choose 6. That seems kind of fair. However, let us jot it down real quick. If you remember the article about the Rubik’s cube, when we calculated the number of permutations, we used factorials. This is very similar. We have 49 balls going into 49 positions. That means 49! is one of our starting numbers. Secondly, we only draw six numbers, so that is the combination we are most concerned with. The formula now reads 49!/43! (well, actually, it’s (49-6)! but we skipped a step).

The number we get from this is 10,068,347,520, but there’s more. Unlike the Rubik’s cube, we don’t care what position the numbers are in, as long as they are drawn. We need to divide this number by the number of balls factorial. 6!=720, so it is 10,068,347,520/720, which brings us to 13,983,816. 1 in nearly 14 million. To put it into perspective, it is like if every man, woman and child in New York City combined with LA decided to buy a ticket and you still felt like you were going to win. Even then, there are a few tickets that are unaccounted for, further decreasing your chance of winning.

The same math formula applies to the rest of the lotteries. It’s n!/k!(n-k)!, where n represents the number of balls or variations, and k is the number of positions or choices.

Things that Are More Likely Given such odds, it is only fair to compare this to other areas in life, just to show you how pointless it is to try to earn money by playing the lottery. Here are a few things that are more probable than winning the lottery.

For example, you have a better chance of getting attacked by a shark that you do of winning the lottery. In the US, shark attacks are pretty rare – 1 in 11.5 million. If you are a US-born American, you can become the president of the US. The chances of that happening are 1 in 32.6 million.

As mentioned at the beginning, you are also more likely to get struck by lightning – approximately 1 in a million chance. Even scarier, if you consider the course of your lifetime, the odds of getting struck are improving – 1 in 15,300, according to the National Weather Service.