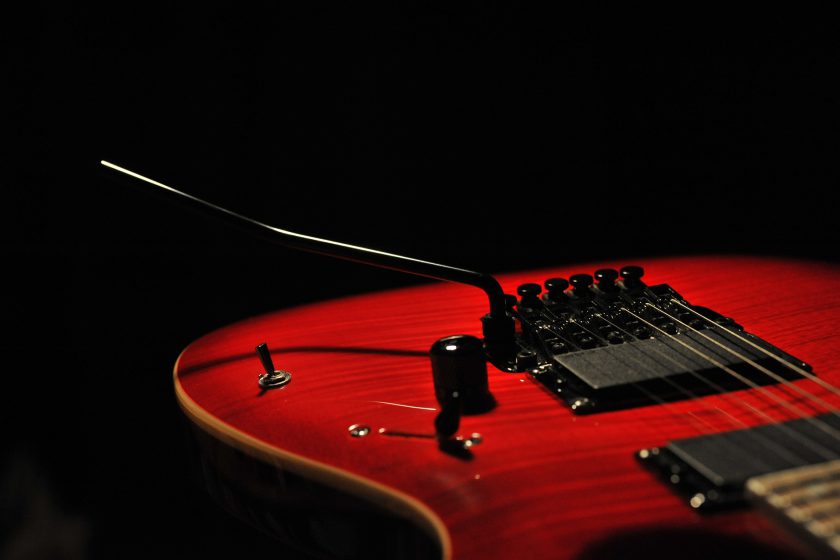 Any math lover will tell you that math is everywhere. However, when you look at history and art, you will see people actively trying to blend the two together, with an unbelievable amount of success. Dan Brown made more people interested in math with the Da Vinci Code. Modern artists also try to experiment with math. Today, we will be talking about Tool and how they use math in their songs.

The Fibonacci in Lateralus

One of the things mentioned in the book that you already know from the horse’s mouth is the Fibonacci sequence, where each subsequent number is the sum of the two numbers before it. We can find the golden ratio in nature and in the way our bodies are made. Tool made an album called Lateralus, either after a part of the muscle in thighs or lateral thinking (or both, or neither). The thing is that the lyrics are sung in a Fibonacci order, with lines having a number of syllables that corresponds to the sequence. The lyrics even mention the spiral of the golden ratio as a symbol for growing and expanding. Not only that, but the riffs are played in the sequence as well. Also, if you arrange the songs on the album in the sequence, it sounds like the ending of one song fades into the beginning of the next.

By definition, the word schism denotes separation into factions. The lyrics talk about falling apart and people growing apart from each other with no one to blame for it. It could also symbolize the relationship between two people that no longer talk to each other. However, this isn’t an analysis of the English Language and Literature variety. There are references to math in the lyrics themselves. The song references squaring and circling, as well as “finding beauty in the dissonance”. If you know your math history, you know where we’re going with this. Squaring the circle is a problem that is not old, but ancient. Can you construct a square that has the same area as a given circle if you have a compass, a straight edge, and a finite number of steps? It turns out you can’t, and that’s only taken humanity a few millennia to solve.

If we’re being poetic, we could say that Maynard James Keenan wanted to say that there is no solution to the problem of people growing apart, ex-lovers, religious conflict, or entropy, depending on what your interpretation of the song may be.

As you know, a parabola is a U-shaped symmetrical curve. The song not only references the two sides of the same relationship, with a little calculating, the number of syllables, when mapped, produces a parabola. My personal take on the lyrics is that it depicts the relationship between a mother and a child. Using a pun, it also mentions a parable in the text, which is a short story with a spiritual lesson, which the song possesses.